Redruth Charity Trust aims to support social, physical and educational groups and amenities for the benefit of the inhabitants of Redruth and district, by making grants and awards, with the purpose of “Making a Difference in Redruth”.

The Redruth post code areas of TR15 and TR16 are eligible for grants. Villages in these areas are: 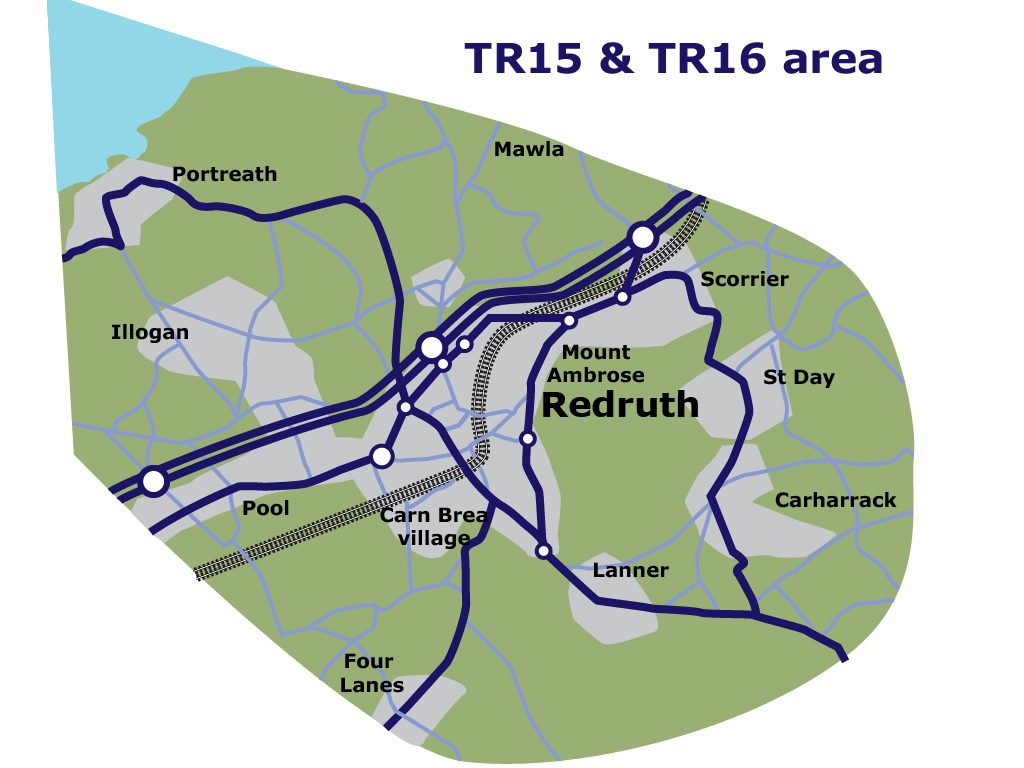 Redruth Charity Trust is made up of seven trustees who pledge their time voluntarily to make a difference to clubs, societies and groups based in the TR15 / TR16 postal area. 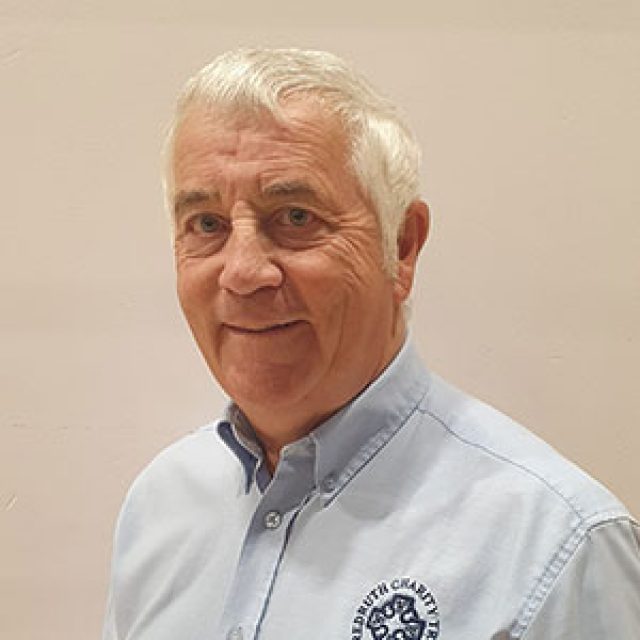 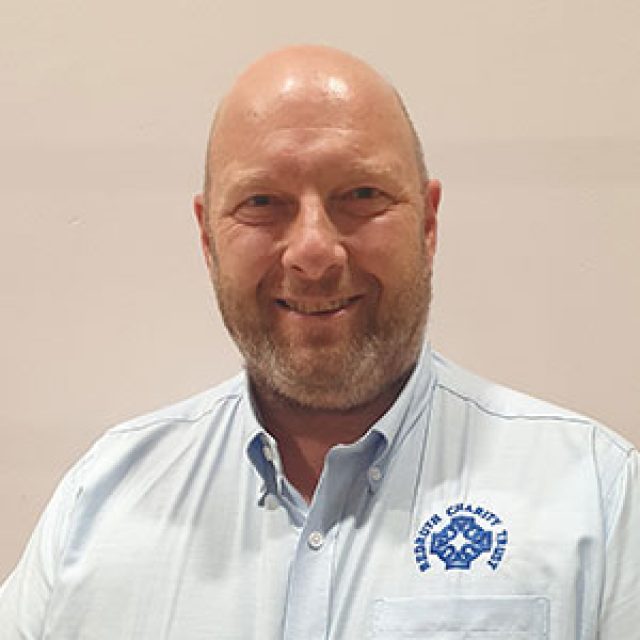 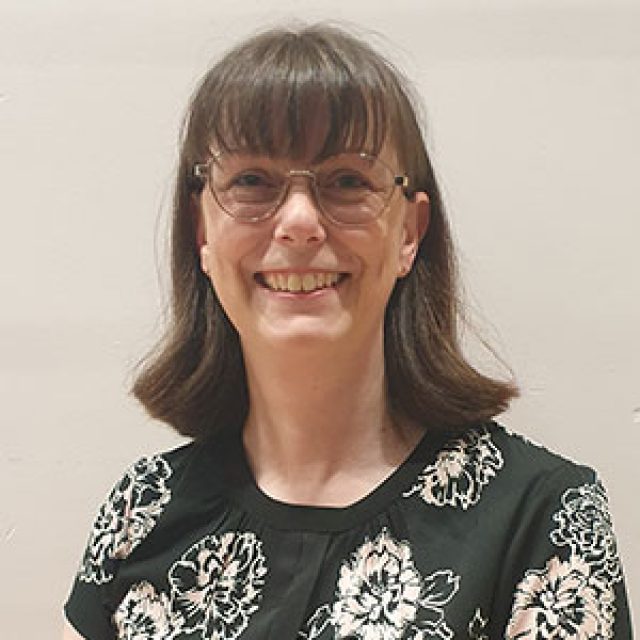 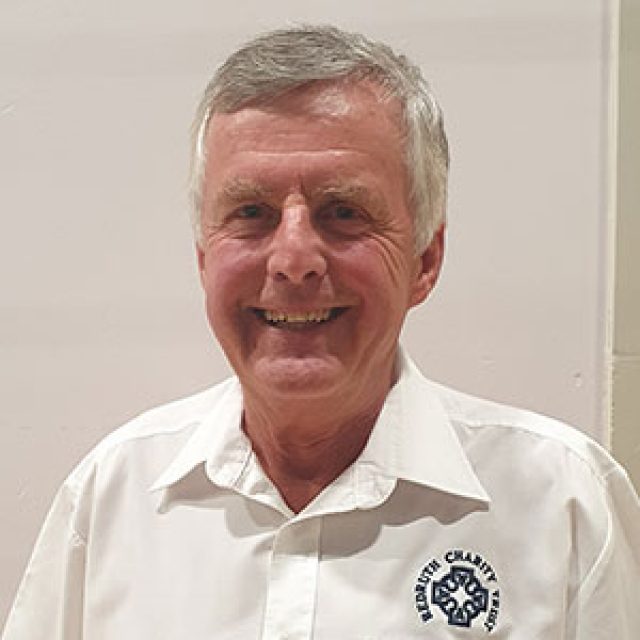 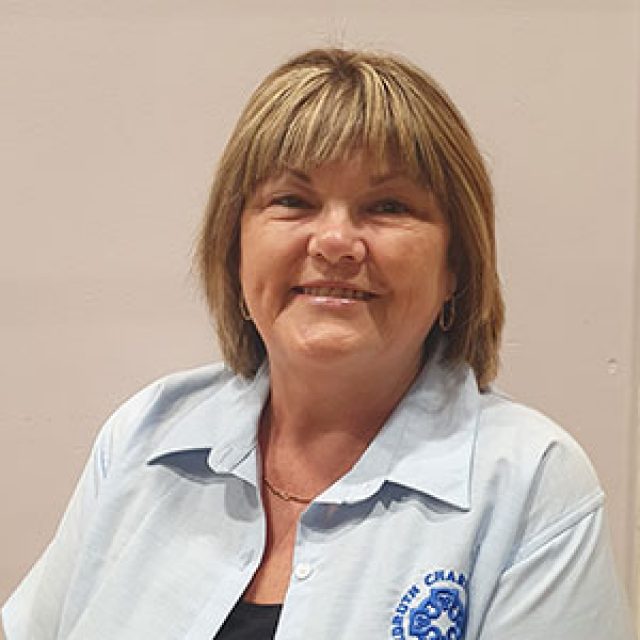 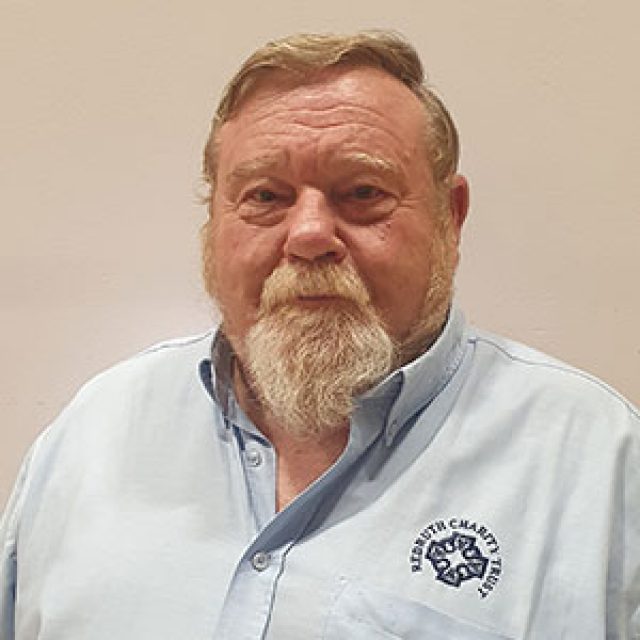 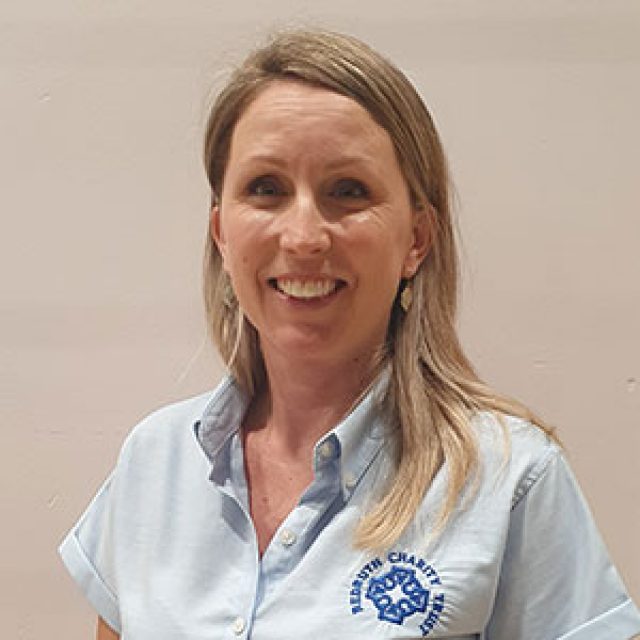 The Redruth Charity Trust began life in the Summer of 1935

This land was vested in Official Trust of Charity Lands by the Charity Commission on 24th January 1936.

The Trust was originally known as Redruth Social Service Committee.

A  wooden hut was constructed on the site to serve as a shelter; plans and specifications were drawn up for an ambitious undertaking by Mr. E.J.Edgar and supervision rested with Mr. W.J. Williams.

The cutting of the first sod took place on 14th January 1936. All those who worked on the building were drawn from the ranks of the un-employed and most of them were not even semi-skilled. It is worth noting that none received payment for their services.

At this time a sum of £400 was in the bank with a similar sum needed to complete the project.

Work continued over the next few months although the number of men involved dwindled until Mr. Edgar alone remained.

Once the roof was completed help increased. Mr.W.T.Hart, C.C. then undertook to complete the roof to a professional standard. During 1937 work progressed very slowly, very few volunteers came forward and in the summer there was, for a short time, a complete cessation of work.

Following a visit by Lieut. Cmdr. Williams and a grant of £50 from the National Council an official opening ceremony was performed by the Lord Lieutentant  Col.E.H.W.Bolitho in the presence of 200 people.

In order for the building to qualify for a licence for Dramatic Performances the local Council was requested to instal, free of charge, a connection to the water main. The request was rejected and it was not until early 1938 that this was completed.

The ultimate cost of the building was approx. £1000.

Although progress was slow the quality of work was good.

One volunteer, having put over two years’ work into the building, was presented to H.M. The King when he visited Camborne.

During the War years the Centre no longer functioned as a Recreation Centre and was requisitioned by the Ministry of Works. It was used as an Army Medical Centre and remained in the control of the Government well into the late 40’s.

The Trustees struggled in their progress to utilise the Centre and many attempts were made to interest organisations in the possibilities of the building. For a disturbing length of time there was a serious lack of response. But, largely through the efforts of the Warden, arrangements were made to provide accommodation for various activities under the Plain-an-Gwarry Social Committee.

During 1952 this Social Club, the Air Training Corps, the Labour Party and a Youth Club were all using the building.

Saturday night dances were a feature through the fifties. How many of today’s residents hold fond memories of those times?

In 1953 the Trustees, in agreement with the Air Training Corps, leased a portion of land for the erection of a hut for the use of ATC members.

The structure of Trustees, in place since 1947, was replaced in 1954; in accordance with  the original conveyance of 1935.

Col. S.Osborne was elected Chairman – a post which he held until 1971. Mr. F.L. Harris – an original Trustee, is also mentioned. This well respected, dedicated man held the offices of Secretary and Chairman and remained a Trustee until 1990.

Now in need of re-decoration, members of the Youth Club undertook the work on a voluntary basis. Something which continued on a regular basis until the 1970’s.

During 1957 a girls’ section was introduced at the club. Of course they had to meet on a different night to the boys!

In 1957 the Sportsmens War Memorial Committee were seeking to use its funds to good purpose for the benefit of the town and community. One proposal was that the grounds of the Centre should be put in order and set out to greater advantage.

The Trustees discussed levelling the grounds and in 1963 it was still a regular item on the agenda! Allotments, a common sight on any available land during the war, seem to have taken advantage of the Trust’s ground until about this time. It was not until 1977 that the Redruth Rotary Club solved the issue and offered to layout the grounds and design the Jubilee Gardens in honour of the Queens’ Jubilee.

The Plain-an-Gwarry Social Committee terminated their tenancy of the Centre in 1963. The Warden – on behalf of the Trustees – was charged with finding new tenants. They were anxious that the Centre’s activities were not confined to Youth activities only.

1964 saw the Army Cadet Force replace the Air Training Corps. And the Redruth and District Boxing Club began using the top floor of the Centre.

Minutes for 1965 state that the Youth Club continued to thrive and had a waiting list for membership – it was once again boys only.

The building of a Scout H.Q. was discussed at this time. The site chosen appeared on the Town Map as ‘Market Gardens’ – referring to the allotments maybe? The difficulties were resolved and the building was completed by the end of ’67.

By 1966 membership of the Youth Club had taken a dramatic down turn with a membership of only 35. Reasons given for this turn of events were the opening of a ‘POP’ club in Green Lane as well as four clubs in the town attached to Churches all of which had large memberships. Two adult volunteers were recruited to help out. Re-decoration of the interior, installation of showers and adding a gymnasium were put under consideration by the Trustees.

The Boxing Club and Table Tennis teams continued to flourish and girls were once again eligible for membership.

Cultural activities were introduced but “ the type of lad attending does not seem to have much interest “ !

The Wardens’ report of 1970 makes very depressing reading.He describes the year as the most difficult since taking on the job.

POP music had been allowed at the Centre and members simply wanted to indulge in dancing to this music and had no wish to take part in any other Club activity. These members monopolised the club, had no pride in it and caused a large amount of vandalism.

As a result , all Club activities were suspended with the exception of the senior members who were prepared to work and put the premises in order. Repairs were costed at £150 and the Youth Club was charged with contributing £50 towards this. Despite efforts made by  the Trustees, the Warden and the Youth Club leader by April ’71 the Youth Club ceased to exist. Shortly after the closure the Centre was badly damaged by a fire caused as a result of vandalism.

Concerned about the maintenance of the building the Trustees instructed Mr Murdoch to let the premises on a commercial basis.

E Thomas took a short lease of about 6 months before Preston Johns used the building as a furniture repository until 1979.

Redruth Methodist Community Programme Agency later to become Direct Mission used the premises until 1999 when the Flying Start Nursery took up residence. The Army Cadets and Scouts both remain.